In this episode, Dr. Holly Cummins explains how to create an environment where innovations can thrive. 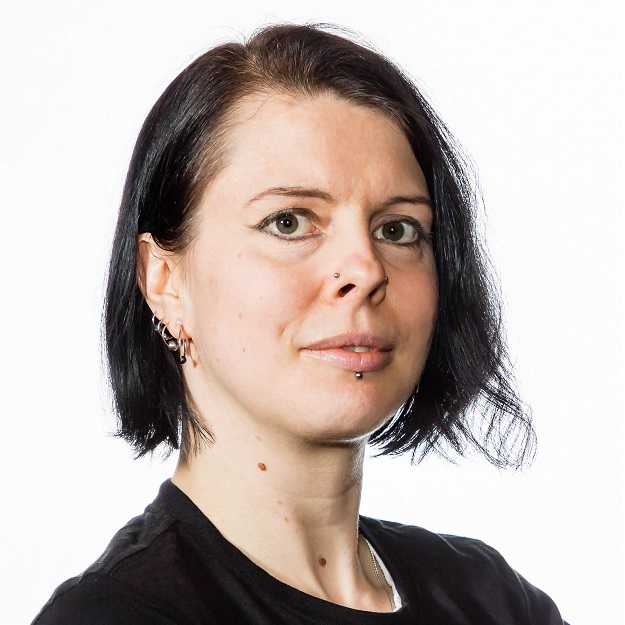 About Dr. Holly Cummins
Dr. Holly Cummins was the development practice lead for IBM Garage for Cloud, before becoming an innovation leader in IBM’s corporate strategy team. She drives innovation for companies in various industries, such as banking, catering, retail, or even nonprofit organization. She is also a Java Champion, a JavaOne Rockstar, a published author, and a regular and vivid speaker.
This episode is sponsored by IBM – where innovation and transformation come together.

[00:00:00]
Michaela: Hello and welcome to the software engineering unlocked podcast. I’m your host, Dr. Mckayla and today I have the pleasure to talk to Dr. Holly Cummins. This episode is sponsored by IBM. IBM not only produces and sells hardware, middleware and software, but also offers hosting and consulting services. The part that is the most interesting to me, is that IBM is also an active research organization, and an enabler for innovation and transformation. One interesting business area is called the IBM garage - which focuses on accelerating digital transformation, by helping people generate innovative ideas while it also equips them with the practices, technologies and expertise needed to rapidly turn those ideas into business value.