Fundamentally Changing How We Develop Software

In this episode, I talk to Tudor Gîrba, CEO and co-founder of Feenk, a software consultancy. 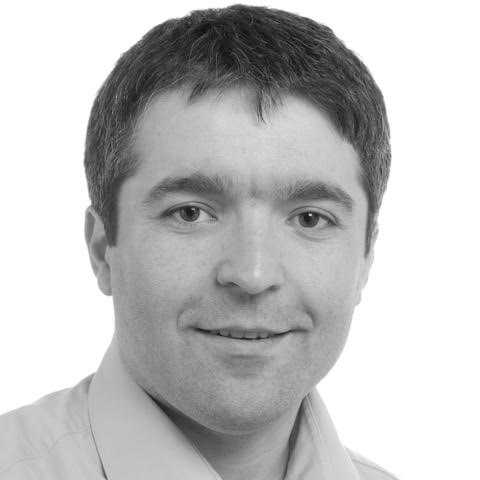 About Tudor Gîrba
Tudor Gîrba, is the CEO and co-founder of Feenk, a software consultancy. Over the last 10 years, Tudor researched new ways to develop software – called moldable development.
Book your awesomecodereview.com workshop!

( intro music ) Michaela:: [00:00:00] Hello, and welcome to the software engineering unlocked podcast. I'm your host, dr. McKayla. Before we start, I want to update you a little bit on my current project. As you know, I'm giving code review workshops, and I also working with engineering teams that want to increase their engineering rigor and productivity. Over the next few weeks, I'm still super busy, working with a few large corporations, but I'm planning on dedicating August and September posted to making progress on my code review book. Also, I started to tinker with the idea of building a developer tooling for some of the common problems I see, when working with different teams. Well, If there were only more than 24 hours within a day, right. If I start, I will let you know. For now, if you want to work with me, have a look at my website: michaelagreiler.com. But now back to today's episode. Today, I have the peasure to talk to Tudor Girba, the CEO and co-founder feenk, a consultancy company. Tudor was once an academic, but after his postdoc, he set out to bring his ideas to life and started working on visualizing and modeling complex software systems. Since 2009, Tudor works on an idea that is called moldable development. And with his amazing team, he developed a tool called glamorous toolkit. So I'm super happy to talk with him about his entrepreneurial journey and what he learned along this way. Tudor, welcome to my show,

Michaela:: [00:01:24] Yeah, I'm really excited. So Tudor, let me know, how, how did you go from this PhD idea and academic idea and probably, but also then the wish to become a professor, and now you're working in industry, you're having a consultancy company and you're now developing this tool. How, how has that happened? Yeah,